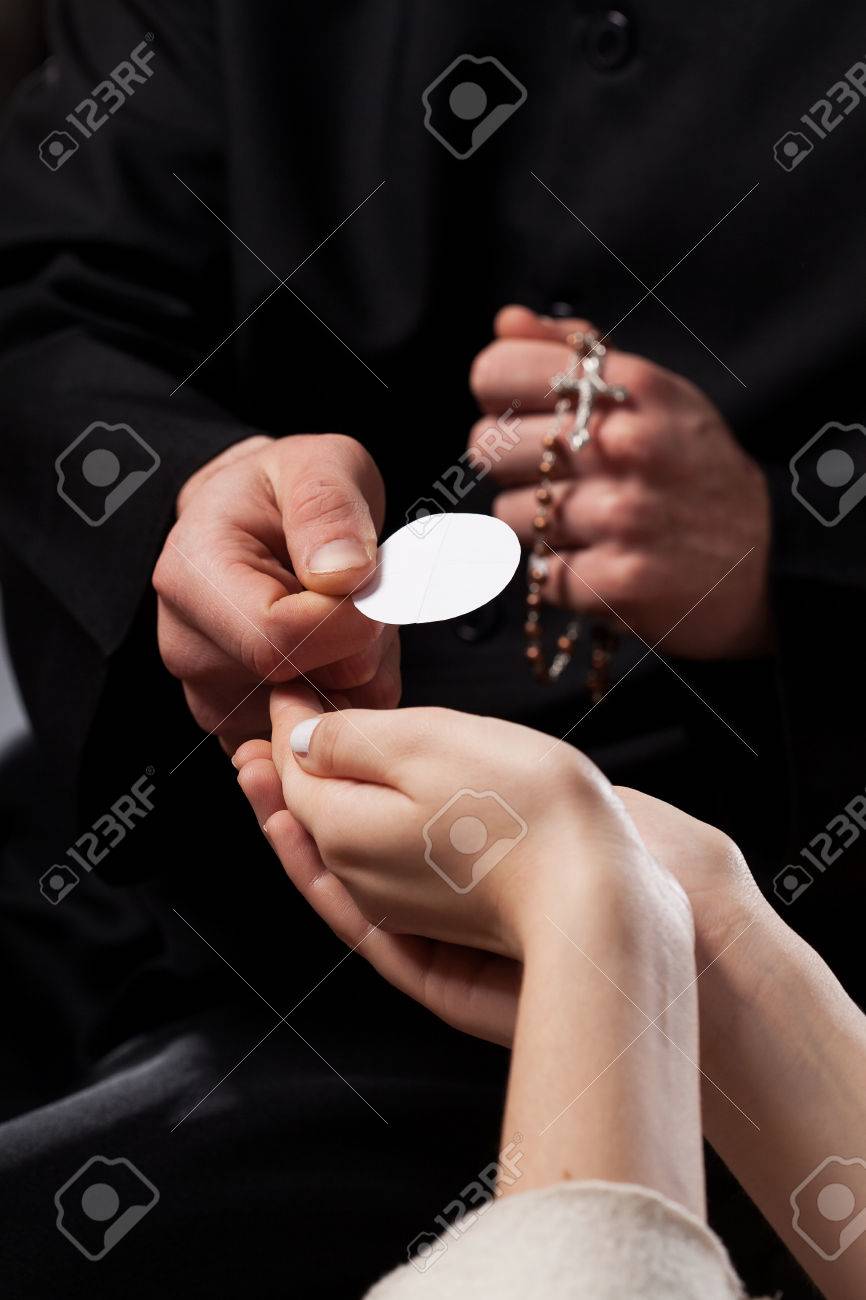 THIS WEEK’S CURRENTLY FEATURED BOOKS, “FOUNTAIN,” BY JOHN MABERRY, “THAT ONE MOMENT,” BY PATTY WISEMAN AND “NEW CITY,” BY SCOTT ABELS, CAN BE FOUND BY SCROLLING DOWN BELOW THIS POST, OR BY CLICKING THE AUTHOR’S NAME ON OUR AUTHOR PAGE.

All three of the books featured this week on “Snowflakes in a Blizzard” (snowflakesarise.wordpress.com) are notable for the courage it took to produce them.

The first deals bluntly with one of our society’s most painful and heartbreaking issues, the others lay bare the personal pain of the authors.

In an age when so many books are carefully crafted to appeal to a certain demographic, these were obviously written from the gut, pushing past the knowledge that the subject matter wouldn’t be for everyone.

John Guzlowski’s “Little Schoolboys” is a novel about pedophilia among some Catholic priests in 1960s Chicago.

John was previously featured on Snowflakes for “Echoes of Tattered Tongues,” a book dedicated to his holocaust survivor parents. He writes:  “I see myself not as a mystery writer or a poet – though I’ve done both kinds of writing; rather, I see myself primarily as a historian, as a writer who is concerned about making people feel what the past was like and telling them why they need to remember what happened. It’s easy to turn away from history, to say that was so long ago, to say that it doesn’t matter to anybody.

In her novel “Under Julia,” highlighted on this site last February, Lauren Scharhag took on another difficult subject, describing a colony of convicted sex offenders forced to live under a Miami causeway because strict city laws prevent them from living virtually anywhere else.

That situation was real, although the characters in Scharhag’s novel are fictional. “Under Julia” relates their stories with neither sympathy nor condemnation, allowing each reader to make his or her own decision on how to react. Meanwhile, Lauren’s ability to put herself in the place of her characters is truly remarkable.

Her offering this week, “West Side Girl & Other Poems,” is about her own struggles as a mixed-race child in an America that purports to nurture diversity but often makes it difficult for those who don’t quite fit.

Finally, Lina Landess’ “Heart Broken Open” shares how she managed to regain her emotional and philosophical balance after the sudden breakup of her marriage.

UPCOMING ON SNOWFLAKES IN A BLIZZARD, AUGUST 29-SEPTEMBER 4.

The novel is set in the late psychedelic 1960s in Chicago. Two Chicago detectives, Hank Purcell and Marvin Bondarowicz, are called in by a nun to deal with a pedophile priest who is apparently sexually abusing altar boys. Shortly afterward, the nun is found murdered in her convent. The two detectives are attempting to deal with both the pedophilia and the murder, but the lead detective Hank Purcell is distracted by the disappearance of his daughter who may have been kidnapped by drug dealers.

The novel is a sequel to Suitcase Charlie. It picks up my two Chicago Police detectives 10 years later. The central character, Hank Purcell, is still troubled by the way the previous case ended and by his memories and nightmares of his service in WWII. For him, the case is especially troubling because the nun who was killed is a friend of his and someone who helped him solve the Suitcase Charlie murders.

Marvin is still Marvin. He takes almost nothing seriously and enjoys the fruits of the 60s: marijuana, LSD, and rock and roll.

(From the intro @ Smashwords) How do you respond when your life falls apart, when you lose those you love to betrayal, death or other losses? Lina Landess’ book reveals, through her honest and open sharing, how the inevitable suffering in our lives can transform us; how beyond our previous knowing, we can discover the love, the Spirit that is always present, always available when we allow our hearts to truly break open.

Offered as a memoir, Heart Breaking Open serves as a powerful example of one woman’s journey into the unknown. From her initial ‘dark night of the soul’ and her ensuing spiritual journey and awakening, this book is a testament to the importance of trusting our hearts’ calling, no matter how challenging things may appear.

“WEST SIDE GIRL & OTHER POEMS,” BY LAUREN SCHARHAG.

Lauren writes: “West Side Girl is a collection of mostly biographical poems, written from 2005-2013. I focus on themes of family, food, womanhood, health, death, and my rather unusual heritage—Mexican-German.

“Both my parents are first-generation Americans, my mother Mexican, my father German. Being born and raised between such radically different cultures has shaped me profoundly. The differences weren’t just cultural, either– there was also a classist element. My father’s family were well-to-do German intellectuals. My mother’s family was blue-collar, at best, with a long-standing criminal streak. Navigating those two worlds was often surreal and a bit overwhelming.”