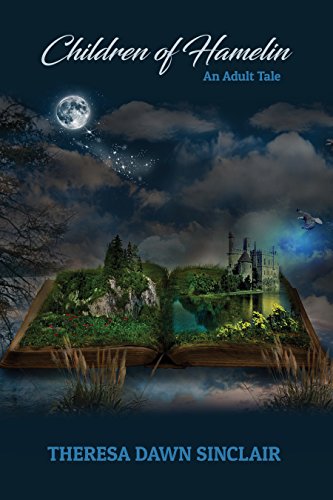 THE BOOK: Children of Hamelin – An Adult Tale. 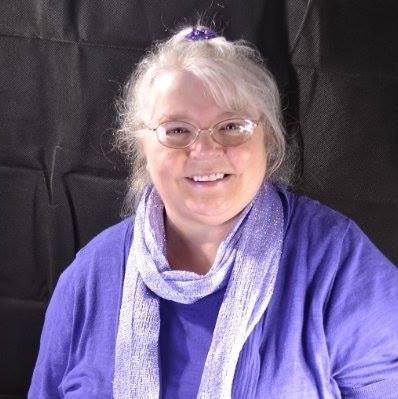 SUMMARY: The “absolute truth” about what happened to the children who were piped away from Hamelin by the Pied Piper written from the perspectives of Simon and Jessop, two of the children, now grown to adulthood. Strange then that there are vast differences in their stories? Well, such is the nature of truth, don’t you think? It is often coloured by the viewpoint of its witnesses.

THE BACK STORY. Originally, I intended this to be a whimsical account of the journey those children made but as is the wont of fictional characters, Simon and Jessop came alive and took their own direction. Simon’s adoration of The Piper blinds him to some of the issues that Jessop, less enamoured, finds appalling in the whole affair.

WHY THIS TITLE?: The title started simply enough as The Children of Hamelin but early reviews illustrated that there needed to be clarity concerning the nature of the book, so the sub-title was added at publication.

WHY WOULD SOMEONE WANT TO READ IT? As a coming of age story, this would appeal to young adults but on a broader landscape, all adults might like to debate whether my whole premise – that truth is not universal at all – is valid. Can 2 boys from the same (or similar) background describe with absolute accuracy events that occur to each but come to very different conclusions? Of course they can. How they deal with the dilemmas in their parent-less new existence? That, in itself, is worth the trip to discover.

Author (Gordon Roger Lawrence) says: This isn’t the kind of novel I usually read but I was intrigued by the concept. I was immediately struck by Theresa’s elegant and flowing style. The book cannot be read quickly or many small elements that become important later, would be missed. I thoroughly enjoyed it.

Amazon Reviewer (Jane Austen Fan) says: As with The Eternal Question, another marvellously written book, she takes my mind to places I’m not sure it wants to go, but I follow her there because the paints the word pictures so vividly and conjures up emotions I didn’t know I had. What a gifted writer. Take your time with her work, don’t try to skim through it, you will miss the nuances. Take full advantage of this escape into another world.

Author (Scott Skipper) says: Children of Hamelin is a fascinating “what if” story filled with human conflict and frailty after the veneer of control is stripped. And the Piper? What manner of being is he? I loved it, and anyone who enjoys thought provoking tales certainly will as well.

AUTHOR PROFILE: Dawn Sinclair (the name she is better known as) was a poet from the age of 14 and wrote essays for fun for many years until one day she was asked by a musician if she had ever thought of writing song lyrics. Then came a period of lyrics and nothing else. She became quite well known around music sites as the go-to lyricist for collaborations across the globe.

Something told her, however, that she ought really to knuckle down and write a novel and after a few attempts, she finally managed to finish one to her own satisfaction. This book, Children of Hamelin, was her first kindle offering and was followed by a more elaborate fantasy The Eternal Question. Now, both are published in paperbacks by Amazon with a few, mainly cosmetic, changes.

AUTHOR COMMENTS: Reading “philosophical novels” might daunt some people but as a layman, I enjoy incorporating a soupcon of philosophy into everything I write, to make people consider possibilities they had never thought about before. You can ignore the deeper message and enjoy the adventure, of course. But I have found it more usual that people say “Oh I never thought of it that way before”. If they do, then my job is done. If they don’t, I hope they enjoy the journey all the same.

CONTACT THE AUTHOR: dawnspen@gmail.com – always happy to discuss my work.

One thought on “Children of Hamelin”