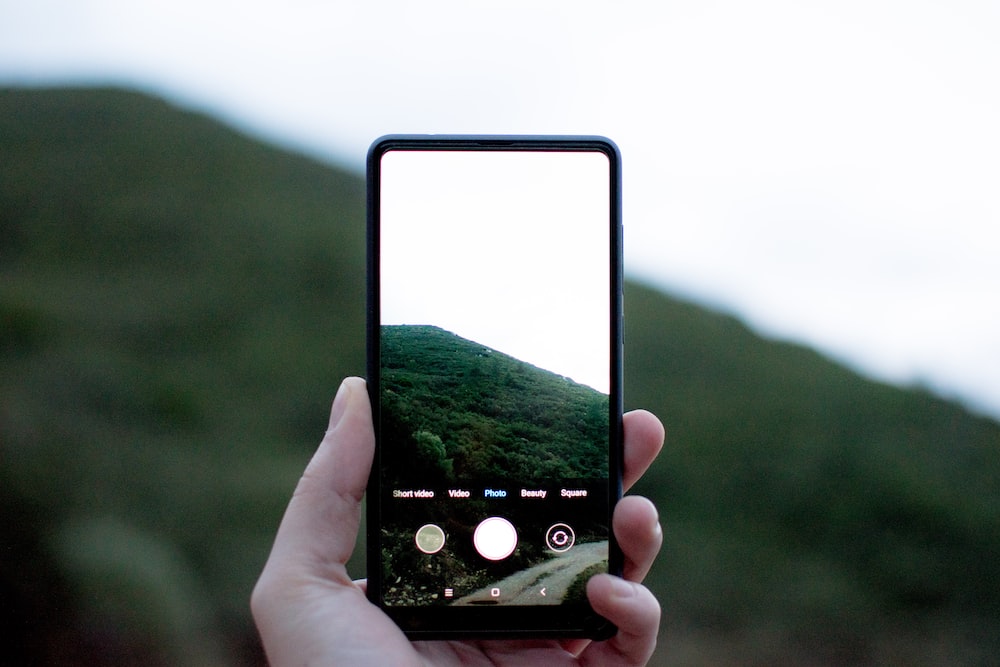 OUR CURRENTLY FEATURED BOOKS, “THE THIRD LAW OF MOTION,” BY MEG FILES, “RED CLOVER,” BY FLORENCE OSMUND AND “THE LANGUAGE OF LITTLE GIRLS,” BY KATE FALVEY, CAN BE FOUND BY SCROLLING DOWN BELOW THIS POST, OR BY CLICKING THE AUTHOR’S NAME ON OUR AUTHORS PAGE.

Sometimes, as the saying goes, books show up that are more than the sum of their parts. This week’s offerings on Snowflakes in a Blizzard (snowflakesarise.wordpress.com) provide three good examples.

Michelle Junot’s “Notes From My Phone” could be seen as a leap into the future — or, at least, the tech-savvy present. She explains:

“Publication of ‘Notes’ was somewhat accidental. In 2014 I was on a plane headed to Louisiana, and as the plane sped down the runway, I realized I needed to jot something down. I couldn’t reach my physical journal, so I grabbed my phone. When I started paging through the notes section, I found a time capsule of my life since I moved to Baltimore. A lot of the entries were actually quite embarrassing. It was the kind of moment when you glance over at the stranger next to you to make sure they aren’t reading over your shoulder.

“I told a friend about the found collection, and I even blogged a handful on my website, but nothing really came of it. The friend urged my not to get rid of it though. I went back to my normal note-taking and kind of forgot about the project altogether. A few years later that same friend started Mason Jar Press. A year after that, MJP approached me with a contract.”

Vicki Salloum, one of my favorite authors to come through the Snowflakes program, has a similar story about the origin of “Waiting for You at Midnight”:

“Like the novel’s narrator, Arabella Joseph, I, too, was married to a man who died from cancer. I remember several days before he died, some friends came over to celebrate his birthday. As we were eating cake and ice cream in the living room, one friend asked me what I was currently writing. I told him nothing. My husband looked at me. smiled, and then turned to our friend. He said, “The next thing she’ll write about will be me,” meaning I’ll probably write about his illness.

“He knew that my life experiences had often been the material for my books. I told him I definitely wasn’t going to write about that, thinking that all we had gone through together since he had become sick was too painful to even think about, much less write about. But in the weeks and months following his death, people would come up to me and ask sympathetically how I was doing or how I was coping. I found that I couldn’t convey to anyone the depth of my devastation, not that anyone genuinely wanted to know.

“The only person I could talk to honestly about what was going on with me was my best friend — my dead husband. So, like the narrator in my book, I started writing to him in a notebook, telling him about the things I was doing each day, the people I was with, pouring out my heart to him, baring my soul. Those diary-like like scribblings became the material for Waiting for You at Midnight.”

And in a way, the third highlighted book — “Sorrow Bread,” by poet Mark Cox — also comes from a collection of saved and found items.

“In this collection, poems selected from a distinguished thirty-year career converse with each other across books and across time. Soulful, artful and accessible, these poems explore essential connections–one’s relationship to poetic tradition, the reader, the natural world, other lives, language itself. Cox renews strategies that have served poets across centuries and international borders: voice, rhythm, image, vision, myth, humor, shrewd architectonics whether “free” or not, a willingness to bring the reader decisively into the transaction. The poems often generate dense, shifting constellations of metaphor, and Cox’s voice carries a dreamlike power, yet he stays close to daily existence, mines it, giving especially clairvoyant attention to the difficult, beautiful life of families and the challenges of our mortality. In doing so, he reminds us of what’s important, of the emotional and psychological inscapes that sustain us.”

UPCOMING ON SNOWFLAKES IN A BLIZZARD, JULY 3-9.

“NOTES FROM MY PHONE,” BY MICHELLE JUNOT.

One reviewer’s comments: “The frank, confessional tone of passages like those — and the book’s sparse interior layout — makes the reader feel almost voyeuristic by the end. It’s like finding your outwardly stable older sister’s journal and discovering her hidden frailties; this book genuinely doesn’t read like something that was meant for other people to see. In that sense, it’s unlike any memoir I’ve ever read before. Both in structure and execution, Notes From My Phone resists the urge to show off, and therein lies its strength.”

“WAITING FOR YOU AT MIDNIGHT,” BY VICKI SALLOUM.

The novel is about a woman who, following her husband’s death from cancer, realizes she has no one with whom to share her most intimate thoughts and feelings. So she begins writing to her best friend — her dead husband — in a spiral notebook, telling him about her days and nights in the aftermath of his death. She describes in detail how she feels about the three men she variously meets while attending Alcoholics Anonymous meetings.

In words funny, naughty, and moving, she relives the scenes of her romantic encounters and jiltings and crushes that go nowhere as well as beautiful nights spent with one of the men. In the course of her writings, she exposes her ferocious love for her dead husband even as she searches for someone to take his place. This “manuscript with no identity,” as the widow, Arabella calls it, is not only a celebration of her husband’s life but a deeply felt journey into the forbidden territory of an older woman’s sexuality, grief, and alcoholism and her efforts to find enduring love while mourning the loss of her greatest love.

From reviewer Sydney Lee: “In Sorrow Bread, Mark Cox is subtle — but never so much as to turn obscure; he is outspoken– but never so much as to turn didactic. His keen intellect shines all through the volume; but more important by my lights is the great heart that nourishes its every poem.  Though nothing here feels redundant, the collection’s well-advised mixing of old with new in almost every section reveals the poet’s longstanding preoccupations: memory, relation, emotional thirst, and not least the importance of modesty and gratitude: “the comfort, finally,” as Cox says in a late entry, “of tenderness and humility and weakness.”

This month, we will revisit “Daffodils and Fireflies,” by Claudia Taller, “Maniac Drifter,” by Laura Marello, “This Angel on My Chest,” by Leslie Pietrzyk, “Ariel: The First Guardian,” by Sydney Scrogham, “The Shelter of Leaves,” by Lenore Gay and “The Man Back There,” by David Crouse.