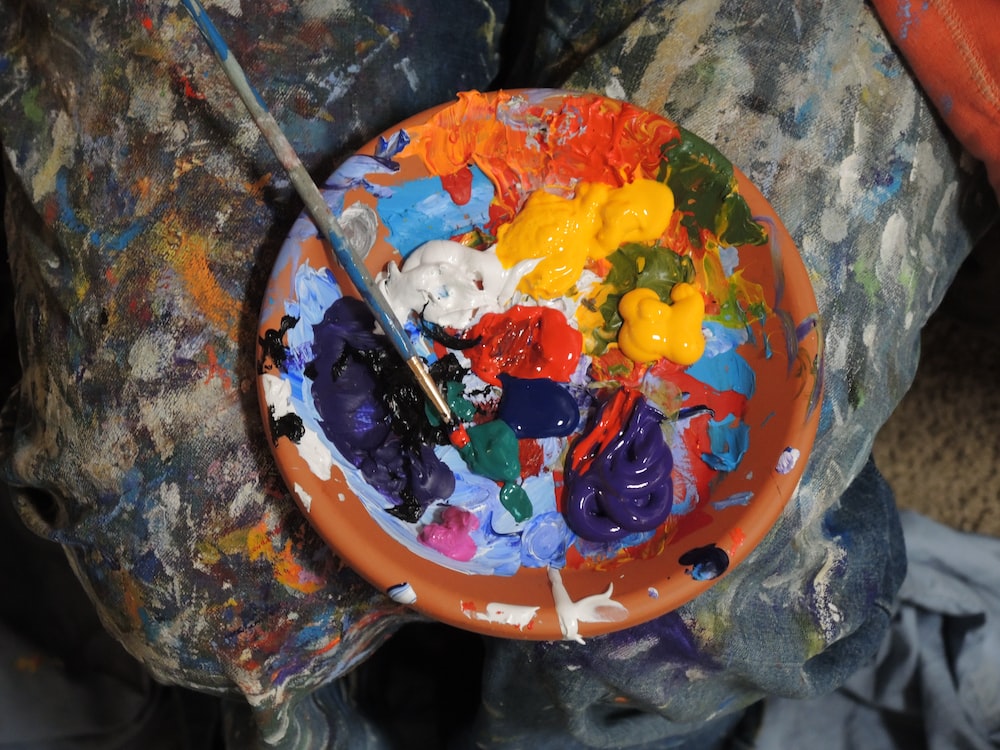 THIS WEEK’S FEATURED BOOKS, “NOTES FROM MY PHONE,” BY MICHELLE JUNOT, “WAITING FOR YOU AT MIDNIGHT,” BY VICKI SALLOUM AND “SORROW BREAD,” BY MARK COX, CAN BE FOUND BY SCROLLING DOWN BELOW THIS POST, OR BY CLICKING THE AUTHOR’S NAME ON OUR AUTHORS PAGE.

I have a great respect for those who write for the young adult market.  It must be a little like trying to capture a fly with your bare hand.

For young people are definitely a moving target, perhaps more now — with all their electronic distractions — than ever. It’s not easy enticing them to spend a chunk of time with something as static as a book. Moreover, the author must find that balance between writing over their heads or writing down to them. They know a lot, but there is a lot they don’t know, so cultural references must be chosen carefully.

This is also a week for international voices. John is from Uganda, not exactly a likely incubator for episodic futuristic fiction. Meanwhile, the multi-lingual and multi-talented Hedy Habra (“Under Brushstrokes”)  is of Lebanese origin, born and raised in Egypt, and now teaches Spanish at Western Michigan University.

Also an accomplished artist, Hedy was named to a list of “10 Remarkable Women in Arab-American Prose” by the Website ArabAmerica. Much of her poetry explores the intersection between writing and the visual arts.

Thanks to both John and Hedy for allowing us to expand the reach of this feature to some new places.

Note: For reasons I won’t bore you with, the first Tuesday Replay didn’t appear last week. Just for this month, I’m making it “The Second Tuesday Replay.”

UPCOMING ON SNOWFLAKES IN A BLIZZARD, JULY 10-16

“UNDER BRUSHSTROKES,” BY HEDY HABRA.

From the author: “Under Brushstrokes is, for the most part, inspired by artworks from different periods and styles, ranging from Bosch, Hokusai, Goya, Klimt, Schiele, Kokoschka, Degas, Chagall, to Guccione, Varo, Tanning, Gmeiner, Ferez, Potocki and other lesser known contemporary artists whose work I greatly admire.

“I have tried to use paintings as a point of departure for a flight of the imagination; an attempt at transforming a two-dimensional representation into a three-dimensional, almost cinematic rendition that involves all five senses. The collection alternates prose poems and poems with line breaks.

“Most poems in Under Brushstrokes are persona poems that delve into the speaker’s interiority, unraveling at times a stream of consciousness, in which case a fluidity of movement is required. Some poems consist of a single sentence, offering a certain liquidity that allows for a faster pace. Others engage in a dialogue with the artist or represent an interaction between the artist and his subject. The visual impact of a painting is immediate, whereas a poem can offer a juxtaposition of scenes that allows a play with time and space, all of which can be projected on the page, within the framed form of the prose poem, like on a canvas.”

“This novel is based on actual events that took placein a poor neighborhood in the east San Fernando Valley of Los Angeles. The boy was a student at the school  where I taught. I was puzzled and dismayed that he seemed to have the baseball skill, if properly guided, to escape the poverty and deprivation of his neighborhood.

“The book took years to write, partly because I was teaching full-time, partly because it is a first novel and I needed a lot of guidance, and lastly, and perhaps most importantly, I thought the subject matter to be too important not to devote the time and energy to making it as accurate in all ways as possible.”

Writes John: “I live in Uganda and I wanted to create a book that was different from most stories that come from here. It is important to humanity that we find a second home just in case something happens to Earth. Our civilization has many crises but most can be traced back to scarcity. In space everything we fight for on Earth is abundant. If we look at energy, the sun produces a lot of energy which we can harness. Precious metals – a kilometer wide asteroid can contain lots of precious metals like gold and platinum. If we want land to live and work on then Mars has as much land area as the Earth and it’s all available with no humans living on it.”

This month, we will revisit “Daffodils and Fireflies,” by Claudia Taller, “Maniac Drifter,” by Laura Marello, “This Angel on My Chest,” by Leslie Pietrzyk, “Ariel: The First Guardian,” by Sydney Scrogham, “The Shelter of Leaves,” by Lenore Gay and “The Man Back There,” by David Crouse.