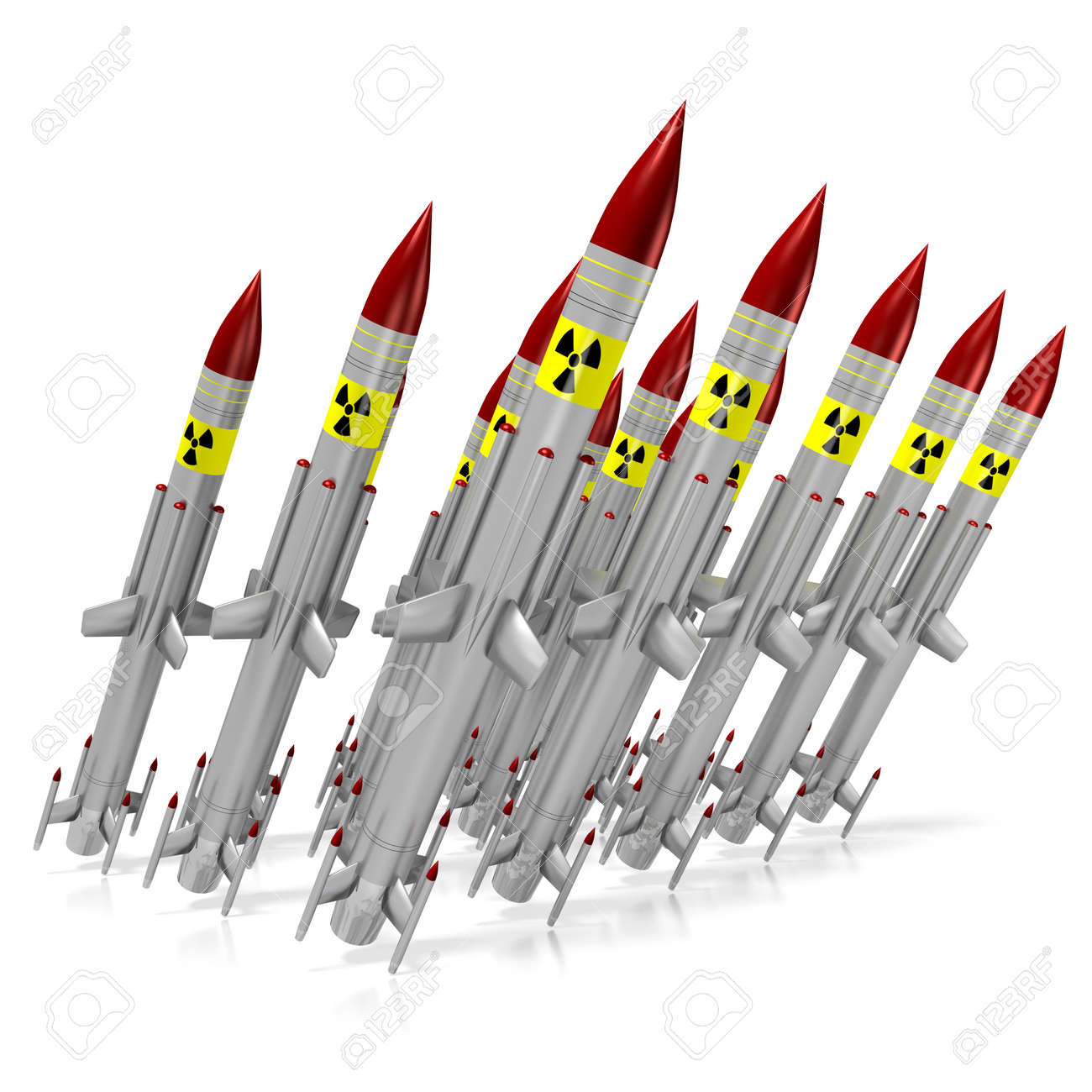 OUR CURRENTLY FEATURED BOOKS, “UNDER BRUSHSTROKES,” BY HEDY HABRA, “RICKIE TRUJILLO,” BY NICHOLAS BRADLEY AND “EMERSONIA,” BY JOHN SERUGO, CAN BE FOUND BY SCROLLING DOWN BELOW THIS POST, OR BY CLICKING THE AUTHOR’S NAME ON OUR AUTHOR PAGE.

This week, every one of our three featured books on Snowflakes in a Blizzard breaks new ground.

“Shady Women,” by Elizabeth Primamore, is the first collection of short plays we have highlighted. Ann Cefola’s “Free Ferry” is the first book-length poem, and Karen Fielding’s novel “American Sycamore” is, ironically, the first of our featured books to be published in Wales.

So what’s with the missile photo? I’ll let Ann explain:

“Free Ferry,” she writes, “reveals the intrigue and secrecy around the first isolation of plutonium and its impact on an iconic ‘nuclear’ family decades later. Science collides with mythology as the narrator observes her mother, Eurydice, embrace and resist an ‘underground’ existence as postwar suburban housewife. In this 1960s snapshot of classic Americana, idyllic peace flows over undercurrents of annihilation. From outrageous alchemy to Cold War espionage, this book-length poem tracks the lyrical legacies of the first man-made element.”

Meanwhile, Elizabeth says of her trio of plays: “The book is something someone could read quickly—for instance, on a commute, sitting down and relaxing, or waiting somewhere. It’s instantly digestible yet richly rewarding as I am writing for the human heart. The reader — regardless of sexuality, race or religion — will walk away with knowing that none of us is in the dark alone, to speak up because our voices matter, and with realizing that we are all vulnerable and imperfect and these are the qualities that make us human.”

Karen describes her book as “easy-going,” which matches her approach to the writing of it.

“The book took me eight years to write,” she explains. “I have no excuse for that other than I am a terrible procrastinator and have a perfectionist streak which consigned most sentences and paragraphs to the delete key.”

Apparently, “Free Ferry” was worth the wait. “American Sycamore” won The Independent Publisher’s Gold Award in 2015 for Best Fiction in the Mid-Atlantic states.

UPCOMING ON SNOWFLAKES IN A BLIZZARD, JULY 17-23.

From the author: “The word ‘shady’ in terms of women in the title means something quite different from the traditional associations we attach to it. By Shady Women I mean that there are a set of cultural expectations for women and my characters operate beyond that well-lit space. Like the pioneering women of the #metoo movement, they break out of the cultural norms of silence, fear, shame, and the experience of a sense of futility—if they speak, no one will care or believe them—by coming out of the dark and into the light and broadening the concept of the feminine.”

Writes Ann: “I wanted to capture 1960s suburbia, the post-war lifestyle, that I grew up with, and the mythic quality that one’s parents seem to possess—hence the names Eurydice and Orpheus—which strangely fit both my parents. I had also inherited amazing stories from my in-laws about one relative’s role in the Manhattan Project, which in part created the cold war lifestyle we experienced 40 years later. I decided to run this scientific story below the main narrative—just as the reality of nuclear power, its uses and possible abuses, was an undercurrent in post-war America.”

American Sycamore is off-beat literary fiction about a bunch of losers and floaters living by a riverscape in 1970’s America.  It’s a funny and fractious narrative about not fitting-in.