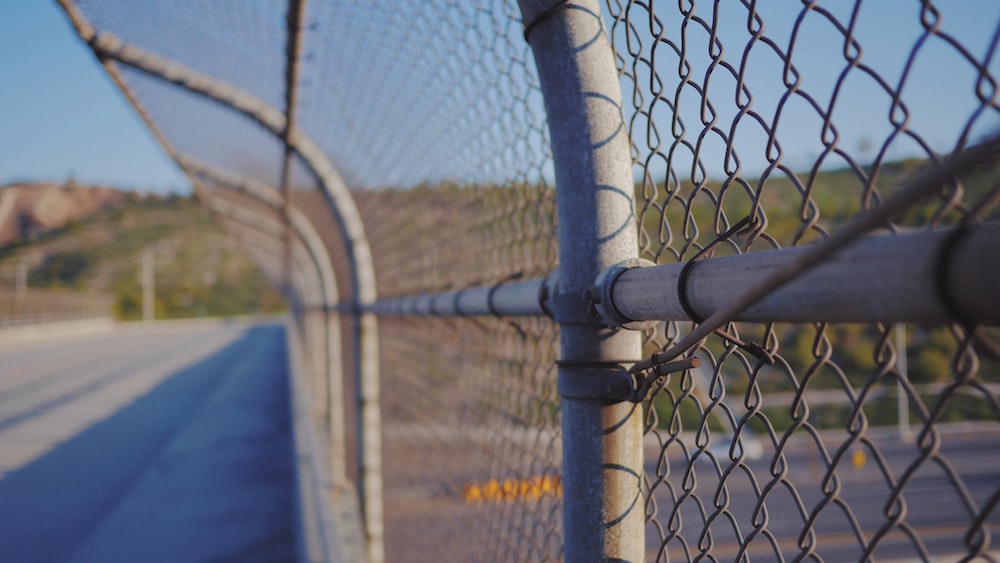 OUR CURRENTLY FEATURED BOOKS, “WEST END,” BY NOREEN LACE, “CAMILLE ABROAD,” BY JENNIFER LAGIER AND “THE GHOST IN THE GARDENS,” BY H.L CARPENTER, CAN BE FOUND BY SCROLLING DOWN BELOW THIS POST, OR BY CLICKING THE AUTHOR’S NAME ON OUR AUTHORS PAGE.

You won’t see any “Read By (Date)” notices on books. That’s because books don’t spoil.

They can, however, be quickly forgotten — especially these days, when a flood of published work is continually rushing down the Amazon river (the one with books, not the one in Brazil).

Imagine yourself sitting on a dock jutting out into that mercantile torrent, plucking  books out of the stream. Maybe, if you’re an avid reader, you grab 100 over the course of a year. That leaves millions of others barrelling past, unread and unknown.

Even some of the more successful authors face a problem here. Many of these writers now crank out several books a year, each briefly supported by their publicity machine. Two years down the road (or the river), though, the earlier work has already been shoved aside.

That’s why Snowflakes in a Blizzard occasionally features books that have been out for a few years but are still fresh and readable. This week, we’re highlighting “Wilderness and Razor Wire,” by Ken Lamberton (published in 2000) — a book with an intriguing back story.

At this point in his life, Ken is considered one of the more accomplished nature writers in Arizona.  When “Wilderness and Razor Wire” was published, he was serving a 12-year prison term, and his book was based on the slice of nature he saw every day throughout  his incarceration.

He writes: ” A key theme of the book is the fascination that people have for nature, what E.O. Wilson called ‘biophilia,’ that humans have an innate affinity for wildness. This includes people locked up in prison. From swallows nesting in our cells and our protective interest in the birds, including missing their absence when they migrate south for the winter, to standing transfixed when a hawk captures a raven outside the fence and perches on a nearby tree to eat it—we are all connected to wilderness. All you have to do is notice it.”

Our other two featured books this week are also memoirs, but published much more recently — Patricia O’Donnell’s “Waiting to Begin” and “The Portland House,” by Jim Landwehr.

UPCOMING ON SNOWFLAKES IN A BLIZZARD, AUGUST 21-SEPTEMBER 3.

“WAITING TO BEGIN,” BY PATRICIA O’DONNELL

Patricia writes: “The book opens with me giving a talk about my life to young students entering the college where I teach. As I told them about dropping out of college, making bad choices, moving to San Francisco with a poet, joining a questionable theatre group/cult, finally moving back to Iowa where I became a single mother to two children and worked my way back to college, I realized I wanted to tell the story in a deeper, broader forum. The book describes my early tumultuous years in the 70’s and 80’s, and moves ahead to 2008 when I visit the sites of my youth in Iowa with my oldest child, Emma. At 31 years old, she meets her father during this visit, for the first time.

“Though the book describes relationships in my past—including one with an already married man, a story I could not help but tell—a central part of it is the story of how I was lucky enough to meet and fall in love with my husband, and how—against all odds—we manage to make our lives together work.”

“THE PORTLAND HOUSE,” BY JIM LANDWEHR.

The Portland House takes you into the lives of a widow and her six children as they put down roots in an average Midwestern house in 1970. It welcomes you to the crowded dinner table, where hotdish is a weekly staple and table manners sometimes take a back seat to kids being kids. It shoves you into raucous teenage parties when Mom is on vacation. It chokes you with the smoke of a small kitchen fire. Later you wander the neighborhood and the city of Saint Paul, Minnesota, with latchkey kids until the street lights come on. The house is full of love, teenage energy, and an adopted stray who walks with a limp. From the warmth of family on Christmas Eve, to the sadness of a losing a beloved pet, the Portland House is home to it all. So, come on in and experience life growing up in the era of disco, lava lamps, and Tang orange drink.