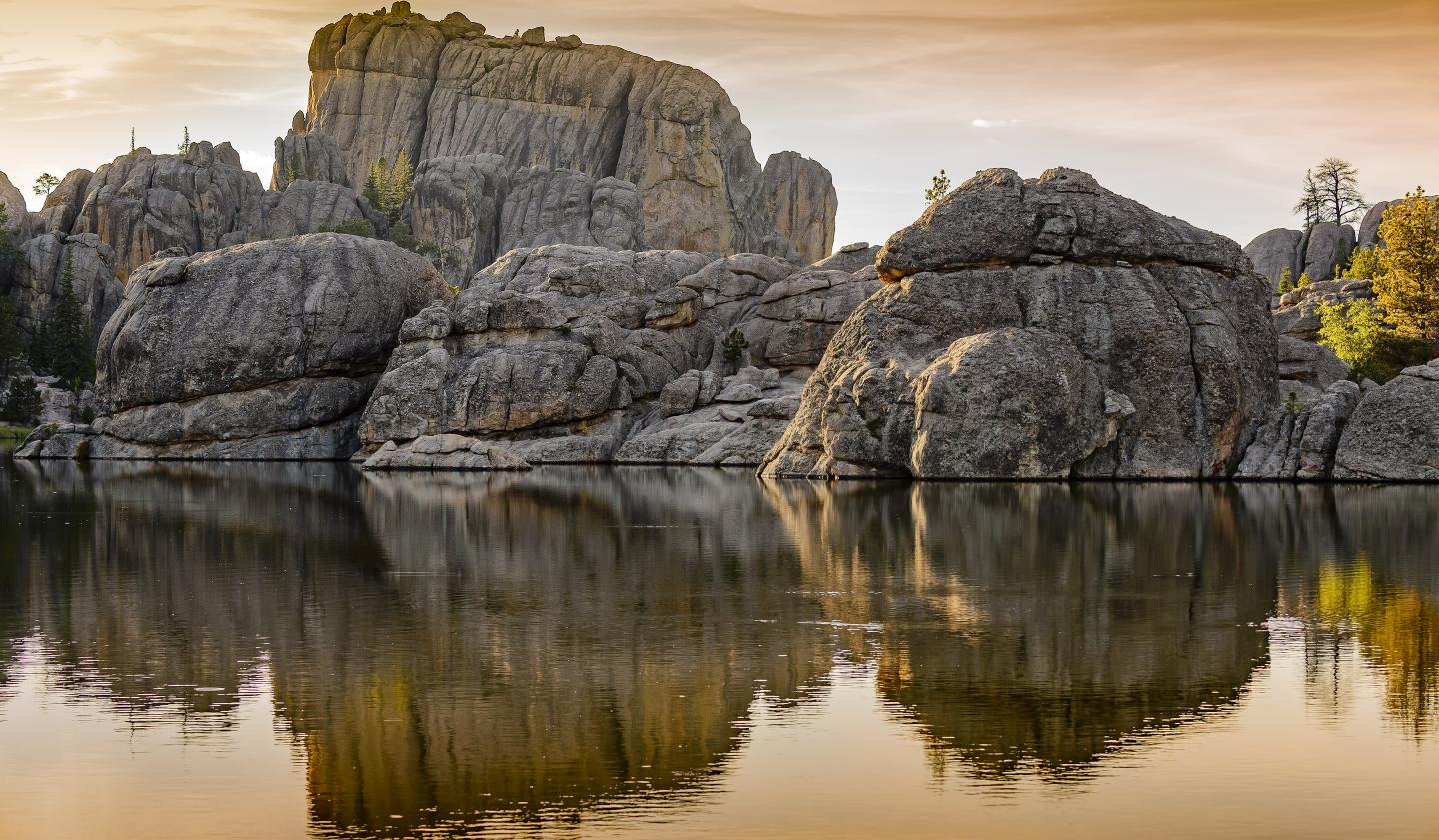 Our currently featured books, “Great American Desert,” by Terese Svoboda, “Playful Song Called Beautiful,” by John Blair and “And Throw Away the Skins,” by Scott Archer Jones, can be found by scrolling down below this post, or by clicking the author’s name on our Authors page.

UPCOMING ON SNOWFLAKES IN A BLIZZARD, APRIL 30-MAY 6

“LOST WITHOUT THE RIVER.” By BARBARA HOFFBECK SCOBLICK.

Lost Without the River is an elegantly wrought memoir of resilience, courage, and reinvention. A portrait of nature at its most beautiful and demanding, it is the story of a girl whose family struggled against Depression-era hardship and personal tragedy to carve out a small farm in rural South Dakota. The youngest of seven, Barbara wrestles against the expectations of her family, the strictures of the church, and the limits of a time dominated by men. Eager for adventure, she leaves the farm—first for the Peace Corps and ultimately for the alien geography of Manhattan’s Upper East Side—but she never truly escapes. Lost Without the River demonstrates the emotional power that even the smallest place can exert, and the gravitational pull that calls a person back home.

“THE GOLD TOOTH IN THE CROOKED SMILE OF GOD,” BY DOUGLAS COLE.

Writes the author: “Most of these poems come roughly from the last five years of living in Alki, a neighborhood in West Seattle. These are the people I see every day. But they’re also representations of a state of mind. Many are real people out there, many are projections.”

Adds a reviewer: “There’s some kind of magic going on in Douglas Cole’s The Gold Tooth in the Crooked Smile of God—he casts an entrancing spell with the long sinuous unfolding of these exquisite poems. Wry, wistful, poignant and humble, these winding poems create surprising streams that I am grateful to be carried down.”

“PROVERBS OF MY SEASONS,” BY PAT STANFORD.

This is a collection of the many topics and events that naturally occur in a person’s life. There is a road travelled that is not necessarily a straight and easy one, which weaves through the seasons of life. Pat Stanford’s reflections are shared with you, the reader. A connection to be made? Or perhaps just a reflection of your own life made easier to visualize. Some are raw emotions, and some are written tongue-in-cheek; some are about the turbulence of youth written with a youthful perspective, and some show a more mature person. Some will make an immediate connection, and some may need to be read again.