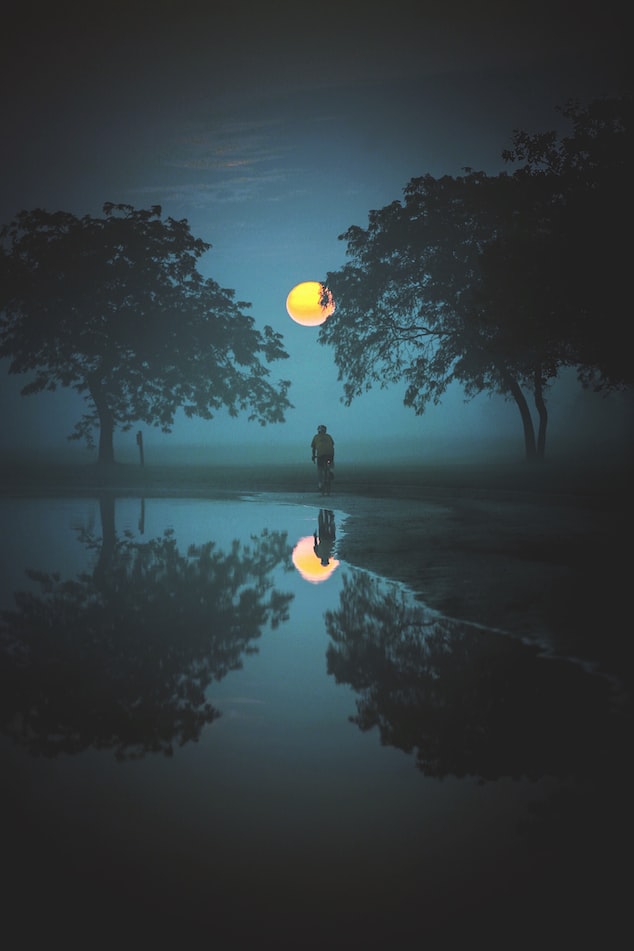 Our currently featured books, “Borrowed Horses,” by Sian Griffiths, “The Sheep Walker’s Daughter,” by Sydney Avey and “Willingly,” by Marc Frazier, can be found by scrolling down below this post, or by clicking the author’s name on our Authors page.

UPCOMING ON SNOWFLAKES IN A BLIZZARD, MAY 21-17.

Two of our three offerings this week come from a place of literal darkness, the poems and prose within them framed by the hours of night.

Sarah Arvio’s “night thoughts” is probably one of the most unusual books we have featured so far. It stands alone as a creative work, but its implications and intentions are so much deeper than that. Comparing what Sarah has produced to a traditional memoir is like putting a CAT scan alongside a standard X-ray.

Sarah describes night thoughts as “an account of my psychoanalysis—a hybrid of poems, essay and memoir.   It begins with a sequence of 70 dream poems—irregular sonnets—that tell the dreams and explore the thoughts and memories that arose from them.  The narrative that follows discusses the images in the dreams and tells the resolution of the analysis.

“The cognitive psychologists are much less interested in exploring the mind and memories, and they profess the idea that willpower can alter the direction of your life.  I knew from my own life that no amount of willpower could alter my suffering.  It occurred to me that I had to write my story; I wanted to show what psychoanalysis could do.

“Mine had been so powerful, so life-saving and life-altering.   And my notes were there to reread and consider. I ﬁrst tried a prose book.  I couldn’t get the dream life to come to life, and I gave up.   A year later, I sat down and began to write out the dreams as poems.”

Erica writes: “The book takes its title from the poem of the same name, where I imagine myself on the witness stand, defending my tragedies from some ghostly court. It’s about those awful lonely hours when I can’t sleep, time drags on until morning, and I have to function.

“My dream is for Night Court to live quietly in someone’s glove compartment, purse, or on a nightstand, waiting for the reader to open at random and find some comfort or insight within its pages. Like most poetry books, it can be read sequentially or in any order the reader wants. I like the idea of readers finding their own order through the book. I’ve read the poems in this book in front of many different audiences, and I believe that it has something to offer all people.”

“THE BIG HAPPINESS,” BY SAM GRIDLEY.

In one of the strangest love stories of history or fiction, Allison Roarty (a.k.a. Allison Wonderland), a 45-year-old, divorced, wacky, sexually adventurous, somewhat overweight alcoholic with brain damage, takes up with Leigh Berry, a gangling, half-blind, reclusive, 62-year-old devotee of ancient music. Their friend Connie Bowers, a successful career woman, tries to guide them through their delusions and misadventures. In the process, all three characters discover emotional and spiritual depths that most people seldom experience.