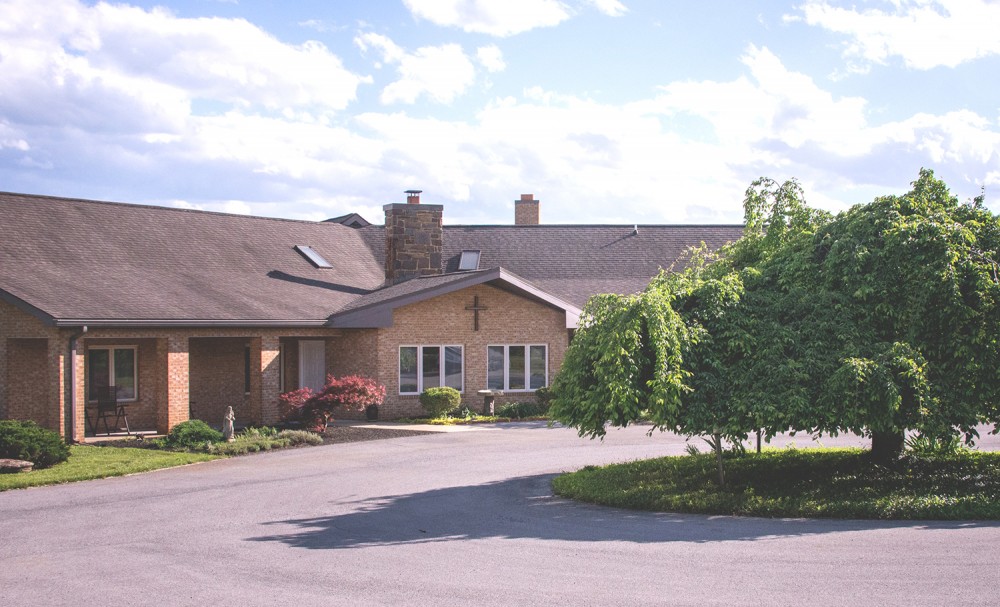 This week, we’ll bring you two rather remarkable accounts of being blind-sided by life-changing insight and snatched from the jaws of despair — Danusha Goska’s “God Through Binoculars” and Nita Sweeney’s “Depression Hates a Moving Target.”

I’d also like to revisit our current offerings — Paul Castellani’s “Natalie’s Wars” and Joe Ponepinto’s “Mr. Neutron.” I realized after the fact that it was somewhat unfair to post them during a week with a holiday plunked down right in the middle, so I’m repeating the previews of both books below and adding a link to their Snowflakes posts. You can also scroll down to find them, and they’re worth finding.

UPCOMING ON SNOWFLAKES IN A BLIZZARD, JULY 9-15.

“GOD THROUGH BINOCULARS: A HITCHHIKER AT A MONASTERY,” BY DANUSHA GOSKA.

Danusha writes: “Sick, broke, and apparently doomed, I decided to take a monastery retreat before killing myself. I had to hitchhike to the Holy Cross Monastery in Berryville, Virginia, because I had no car and the monastery was off the beaten track. A 2005 summer solstice heat wave paved my path with sweat. Binoculars slung around my neck introduced me to the local bird life. I wanted answers and I wanted them now, dammit, but the monk I confessed to was deaf. And yet in these silent seven days I heard, loud and clear, messages that I can only interpret as coming from God. Dyslexic, with a dark sense of humor, but God nonetheless.”

From Nita: “I was an unlikely marathoner. Nearly 50 years old, overweight, and suffering from the crippling depression of bipolar disorder, I was sitting on my sofa in my pajamas at noon on a weekday when a social media post caught my eye. Several of my middle-aged friends had taken up running! I’d already been dreaming about running – it felt like flying. The easy, floating feeling of the dream seduced me into believing that, like my friends, I too could run. I leashed up the dog for emotional support and began. Two and a half years later, I crossed the finish line at the Columbus Marathon.”

Shy, struggling political consultant Gray Davenport is failing at his profession, his marriage, and life in general. He dreams of making it big in politics, but no one will give him a chance to prove himself. Then a strange candidate, Reason Wilder, runs for mayor in the depressed city of Grand River. He’s nearly eight feet tall and moves in spasms. Could he possibly be a creature stitched together from the body parts of dead politicians? Only Gray sees through the giant’s aura, and he realizes he must expose the monster before he and his evil creator seize power.

Natalie’s Wars is the story of a woman who struggles through World War II on the home front and then with a husband psychologically damaged by the war in the years after.

In 1942, Natalie Pisano hastily marries Bill Costello before he ships out to fight the war in Europe. While Bill suffers through horrific combat episodes and eventual capture, Natalie goes to work at a defense plant. Overcoming self-doubt and opposition, Natalie’s uncanny ability to solve logistical problems leads to promotions from the tool sheds to trouble-shooter for the Director of Operations. But Natalie must grapple with the consequences of an affair, her father’s involvement in a ration coupon forgery scheme, and her mother’s revelation of a long-held secret that upends the family. When Bill returns, the worsening effects of his PTSD spiral into violent episodes that force Natalie to fight one more battle to save Bill and her family.