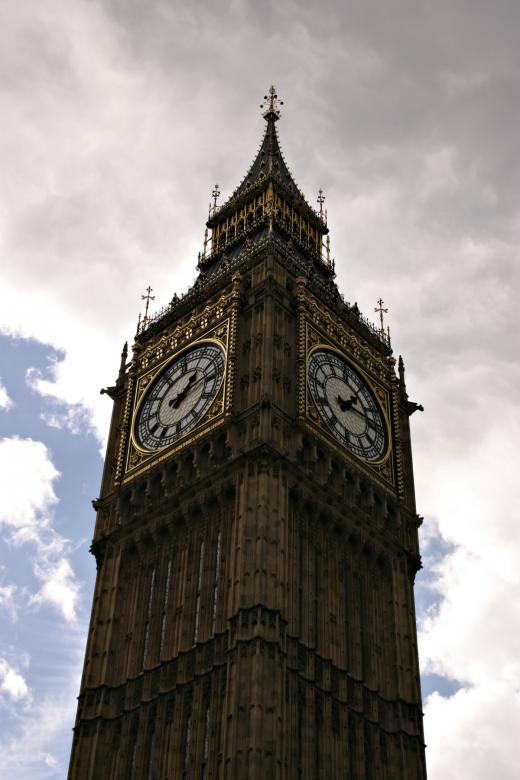 Our currently featured books, “Following Disasters,” by Nancy McCabe and “In Pursuit,” by David Reichenbaugh, can be found by scrolling down below this post, along with the First Tuesday replay. Or click the author’s name on our authors page.

After the sudden death of her husband, Annie Devereaux flees to England, site of the nostalgic fantasies her father spun for her before he deserted the family and vanished without a trace. A chance encounter in London leads Annie to cancel her return to New York and move in with Julian, the disaffected, moody son of Helena Denby, an aristocratic British geneticist. As their relationship progresses, Annie meets Julian’s sisters Isabel and Sasha, each of them fragile in her own way, and becomes infatuated with visions of their idyllic childhood on their family estate in England’s West Country. But the more she uncovers about Julian’s past, the more he explodes into rage and violence. Finally tearing herself away, Annie winds up adrift in London, rescued from her loneliness only when she and Isabel form an unexpected bond. Slowly, with Isabel as her reluctant guide, Annie learns of the emotional devastation that Helena’s warped arrogance, her monstrous will to dominate, inflicted on her children. The family who once embodied Annie’s idealized conception of England is actually caught in a nightmare of betrayal and guilt that spirals inexorably into tragedy.

In the year 2737, Earth is mostly depopulated in the wake of a massive supervolcano, but civilization and culture are preserved in vast orbiting ringstations.

Tem, the nine-year-old son of a ringstation anthropologist and a Happdal bow-hunter, wants nothing more than to become a blacksmith like his uncle Trond. But after a rough patch as the only brown-skinned child in the village, his mother Car-En decides that the family should spend some time on the Stanford ringstation.

Tem gets caught up in the battle against Umana, the tentacle-enhanced ‘Squid Woman’, while protecting a secret that could change the course of humanity and civilization.

The Guardian, sequel to the The Sky Woman, is a story of colliding worlds and the contested repopulation of a wild Earth. It is Book 2 of the Reclaimed Earth series but can be read as a standalone novel.

Stu longs for the family he lost in the battle between rich men and poor men. He tries to develop a hard heart about the new life his ex-wife and daughter have found, but memories keep his pain fresh. When a desperate young mother asks Stu to help her escape from her abusive husband, Stu begins a voyage up-river that takes him back in time and also leads him to a future.