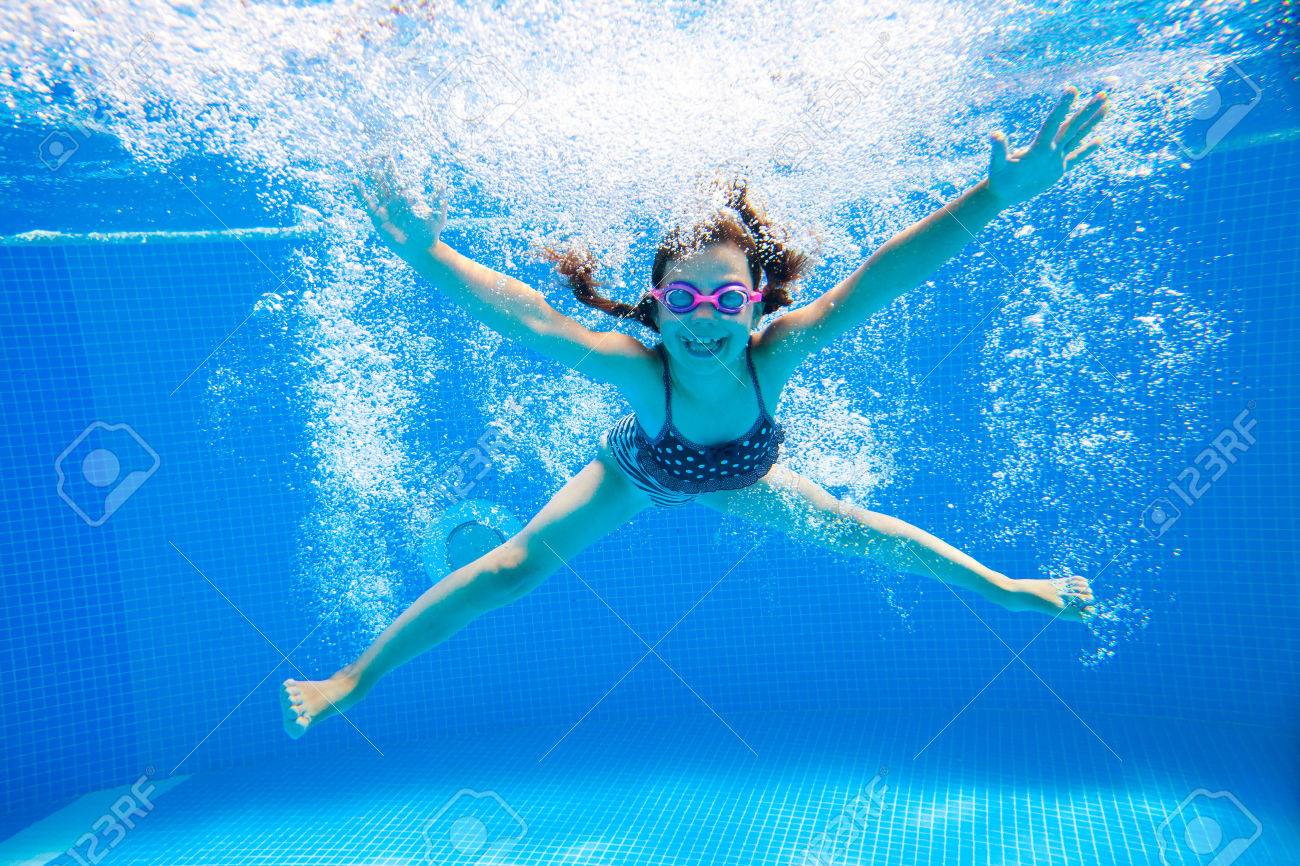 Our currently featured books, “The Distance Between Stars,” by Jeff Elzinga, “Daughters of Alzheimer’s,” by Persis Granger, “The Luckiest Scar on Earth,” by Ana Maria Spagna and “Dead Shark on the N Train,” by Susanah Case, can be found by scrolling down below this post, or by clicking the author’s name on our Authors page.

UPCOMING ON SNOWFLAKES IN A BLIZZARD, JUNE 23-29

In the 1940s, in segregated Knoxville, Tennessee, Gail (white) and Hanna (black) shared a crib in Gail’s house, where Hanna’s mother, Sophie, was the live-in maid. When the girls were four, Sophie taught them to swim, and soon they were gleefully doing cannonballs off the diving board, playing a game they’d invented based on their favorite Billie Holiday song.

By the time they are both in college, however, the two friends have lost touch with each other. A reunion in Washington, DC, sought by Gail but resented by Hanna, sets the tone for their relationship from then on. Marriage, children, and a tragic death further strain the increasingly fragile bond. How much longer can the friendship last?

The characters in Happy Like This are smart girls and professional women—social scientists, linguists, speech therapists, plant physiologists, dancers—who search for happiness in roles and relationships that are often unscripted or unconventional. In the midst of their ambivalence about marriage, monogamy, and motherhood and their struggles to accept and love their bodies, they look to other women for solidarity, stability, and validation. Sometimes they find it; sometimes they don’t. Spanning a wide range of distinct perspectives, voices, styles, and settings, the ten shimmering stories in Happy Like This offer deeply felt, often humorous meditations on the complexity of choice and the ambiguity of happiness.

“THE HIDDEN MACHINERY,” BY MARGOT LIVESEY.

The Hidden Machinery explores the idea that the works of fiction we love are powered by a machinery which it is ihe job of the writer to conceal and of the apprentice to apprehend.  Each of the ten essays is about some aspect of craft – writing the first novel, dialogue, creating characters who walk off the page, research, discovering our aesthetic.  In some, the craft issue – creating characters, writing better dialogue – is at the centre of the essay with examples coming from such writers as Toni Morrison, James Baldwin and Deborah Eisenberg.  In others, craft is examined through the lens of a particular author: 16 lessons we can learn from Shakespeare, how Virginia Woolf’s To The Lighthouse can illuminate what we’re writing against, and what we’re writing towards.

“THE MIRACLE ON 96th STREET,” BY NATASHA NESIC

There is a small woman named Michal Imber in a top-floor apartment, just off 98th Street. She is blonde, boisterous, and bless her, she has a knack for turning Millennials into humans again.

n 2015, Michal takes in a silly Westchester dancer. Or rather, once-dancer. Having thrown away her ballet shoes years ago, this kid needs a place to stay over the course of an unintended gap year while she keeps trudging through the fitness industry–oh yes, barbells and all!–trying to make a living for herself. Michal asks no rent, only respect, as her “guest” goes through all the existential punching bags necessary to find herself in Manhattan.

Part memoir, part shadowboxing, The Miracle on 98th Street is a fast-moving meditation through love, luck, and spirituality–an ode to one of the impossible spirits of the Upper West Side.