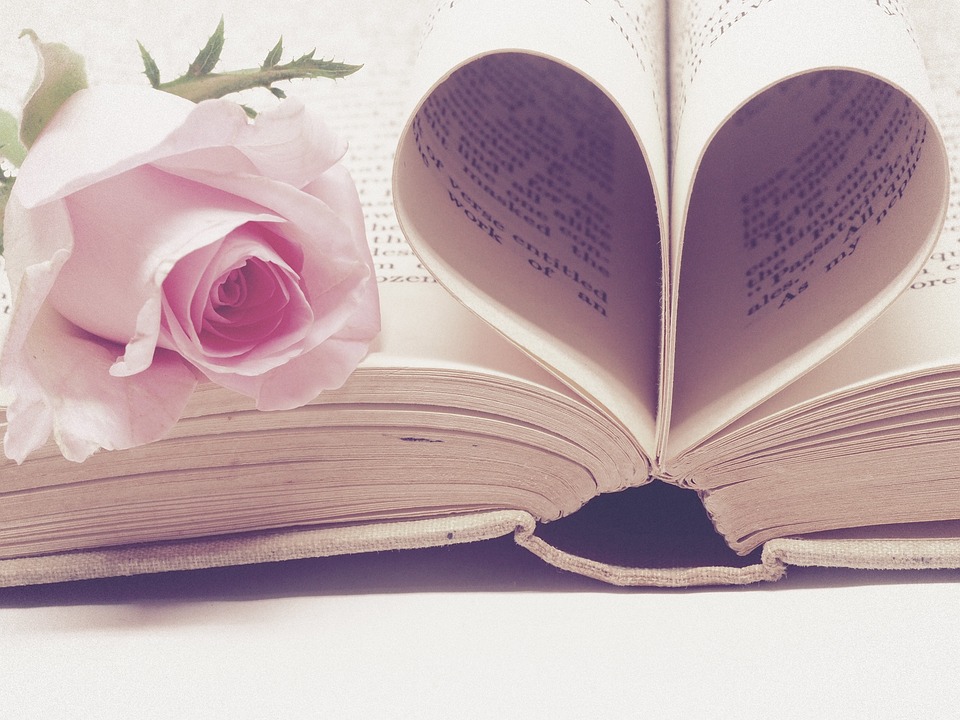 Our currently featured books, “Guesthouse for Ganesha,” by Judith Teitelman, “Developing Minds,” by Jonathan LaPoma and “What Falls Away is Always” by Richard Terrill, can be found by scrolling down below this post, or by clicking the author’s name on our Authors page.

First, I’d like to invite you to take a look at a new Website, We Who Create (https://www.wewhocreate.com). It’s sort of a spinoff from Snowflakes in a Blizzard, with a further exploration into art, music and theater, and I’m always looking for feature ideas and news briefs for it.

I realize that this is the day after St. Valentine’s Day, but since one of our featured books this week, “She Wore a Yellow Dress,” is based on a romance, I thought the photo above was still appropriate.

In keeping with our commitment to diverse material, this week also offers  horror from a New Zealand author and a coming of age story from the coast of North Carolina.

“SHE WORE A YELLOW DRESS,” BY JOHN CAMMIDGE.

A spark is lit on Bonfire Night in Northern England in 1965, but for John and Jean-Louise the fireworks continue to explode for decades to come. An awkward Yorkshire farm boy with few prospects and a sophisticated town girl from Manchester, John and Jean-Louise blossom, grow — both together and apart — and find ways to compromise in this coming-of-age story that goes beyond the wedding where the curtain often drops. She Wore a Yellow Dress by John R. Cammidge [February 16, 2021, Gatekeeper Press is at once nostalgic and contemporary in the themes it explores so deftly. An autobiographical streak runs throughout that lends authenticity and depth of detail.

We have all wondered if our devices are listening to us, or if the government can see into our homes through the cameras on our phones, iPads or monitors. But what if that was the least of our worries? In a chilling and creepy near-future, physical printed manuscripts begin appearing to a select group of suspicious and seemingly unconnected readers. The documents reveal motives much more sinister than advertising or government surveillance in Screens by Christopher Laine [Garden Path, January 26, 2020].

In a moody and atmospheric entry into the dark sci-fi canon, a manuscript has appeared which describes a horrific presence feeding off humanity through our screens, and their ultimate goal of destroying all life on the earth. Those that read the manuscript have either been murdered, have disappeared, or have completely disconnected themselves from all digital communications. There is no information online about this manuscript, or of any of the surviving readers who have formed an anonymous collective who spread knowledge about what the manuscript describes — known as The Network.

“FROM THE EDGE OF THE WORLD,” BY DAVID L. CARTER

Expelled from school and without a friend, young Victor Flowers is sent by a mother at her wit’s end to spend a summer with his paternal grandmother and work in a family restaurant on the North Carolina coast. As if in spite of himself, Victor finds himself unexpectedly swept up into the concerns of this barely remembered branch of his family; his flinty but welcoming grandmother, his ambitious, intelligent, and indomitable cousin Shelby, and his meek Uncle Buzz, whose health is failing fast. Through coming to care for these strangers who are his kin, Victor comes also to a burgeoning understanding of some complex family dynamics that help to at once explain and dispel his sense of himself as having no real future. From the Edge of the World is the story of Victor’s confrontation with—and acceptance of— his beginnings.

One thought on “Weather Report, Feb. 15”